Inspiring and empowering LGBT youth by connecting them with successful LGBT professionals in their community.

Live Out Loud is the brainchild of one man: Leo Preziosi, Jr. In 2000 he spotted an article in Metro Source called “the gun in the closet” about two students who committed suicide because of hostile school environments, isolation, ostracism and fear. Preziosi felt he had to do something, so he began assembling professionals to speak at high schools about their careers and about being gay, lesbian bisexual, transgender, queer and questioning – in effect becoming positive role models for young people.

Live Out Loud has brought thousands of LGBTQ+ role models to area high schools, including renowned panelists from every arena. From spiritual leaders to fashion designers to corporate powerhouses and grassroots activists, Live Out Loud speakers have touched thousands of lives. 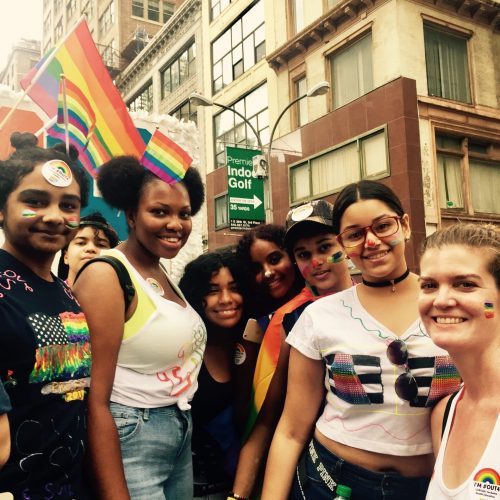